Style with a Story 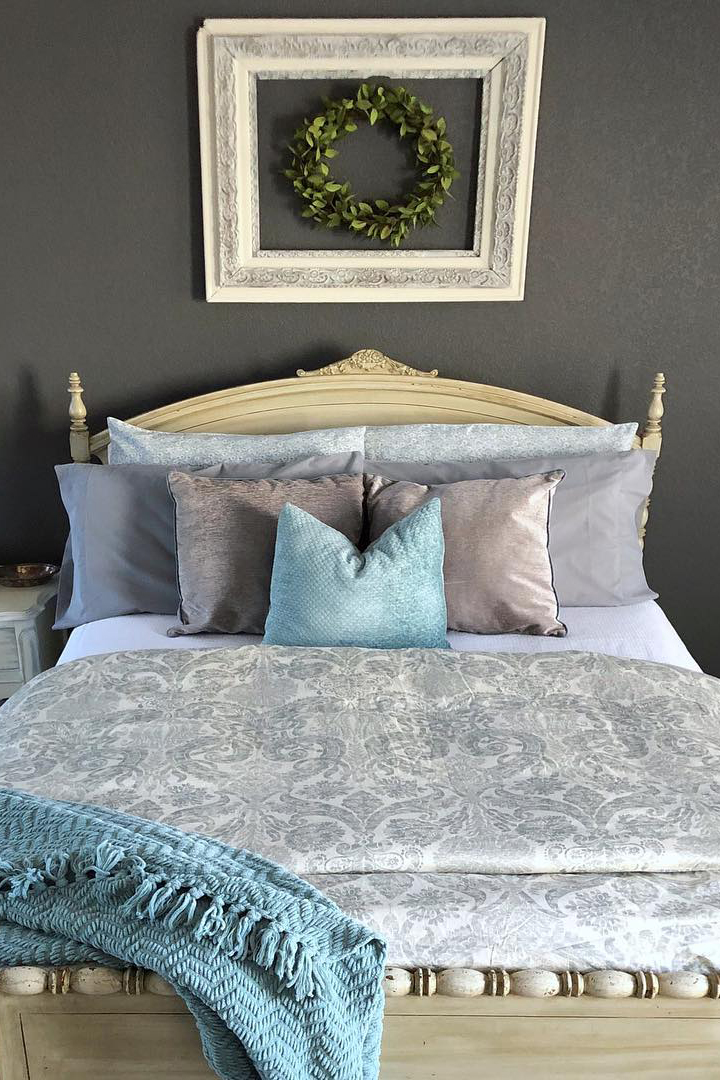 I can appreciate varying design styles. I can obtain color concepts or be inspired by a style that I wouldn’t normally use in my own home. I admire the simplicity and clean lines of Urban Modern design, the ingenuity that often encompasses Industrial aesthetics, and the rich textures and color of Bohemian styled rooms. I think if I had the opportunity and resources I would style a room in a varying design every year for the fun of it! That is what made this project so enjoyable to do.

It all started when I got a text from someone wanting to give me some furniture. YES! I said give! When you refinish and paint furniture, word gets around and people will often want to give it to you rather than throw it away. I was sent some very promising pictures and decided to go take a look in person with our baby, who’s now 15, along for the ride. I passed on a cute little vanity that really needed veneer stripped, and you all should know by now from here and here how I have a love-hate relationship with veneer. So, I did it- I passed it up. I took 2 small pieces and passed on another very large French provincial China Hutch. As we were about to leave, the guy remembers another piece I might want to take a look at, although I probably won’t want it, he says. It’s big and boxy and doesn’t have much character at first glance. As I am eyeballing the VENEER… my daughter says, “I kind of like it.” Honestly, I didn’t need much prodding to say yes to this one. Because once I looked a little closer I could tell it had a definite mid-century modern (mid-mod) feel about it. I had been wanting to refinish a mid-mod piece for a while. Also, I was so proud my daughter could see past the chipped corners and the 1-800 telephone number in permanent marker written on the top. She later told me that the hardware was what grabbed her attention… always the jewels…

Once we had it all loaded we were headed home from Dallas. In no time at all, we were planning her bedroom makeover. The colors, the look, the feel… She said she had liked her bedroom before, but she didn’t feel like it was really her.

Her room had been painted 5 years before. The bedding and curtains were updated a few years ago, and odd and ends kind of thrown in here and there. Add an “I want to rearrange my furniture”  and you realize it doesn’t look very well put together anymore.

As we talked about different ideas she said she could already tell she was going to love it. I told her the only thing I was concerned about was finding some mid-mod nightstands because most of the ones I had seen were pretty pricey. Still sitting in the truck in the driveway I thought I would give Craigslist a quick look. I found several of course and most were upwards of $100 or more. And then… I saw 2 nightstands stacked one on top the other in the exact design I had hoped to find – $50 for the pair! Eeeek! I called, and they were available at a little antique store on the west side of Ft. Worth and they closed in 2 hours. Yikes! Rush, rush – unload furniture. Rush, rush (as safely as possible) to Ft. Worth to pick up these little nightstands with no haggling the price needed.

There’s really so much to share in this room that I’m going to break it up into two posts. Go check out the afters once posted. I truly enjoyed doing this makeover for my sweet girl. And, for an entire room makeover – I think we did pretty well with our money! Not everything needs to be brand new to feel new. And, I’m really pleased with the way it has turned out and how much she loves it.

From my heart to your home, 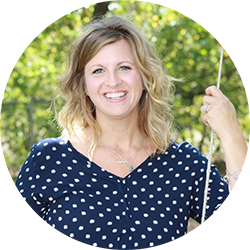 Jolé has always had an eye for “what could be,” whether it is a blank canvas, an old piece of barn wood or a seen better days chair.